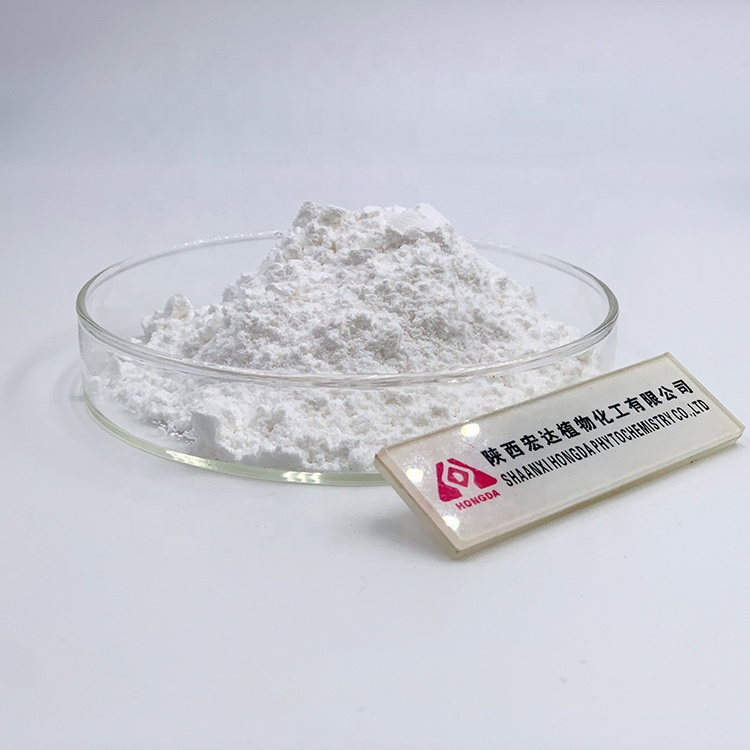 Please login to see the price and online document.

Dietary Supplement NMN plays an important role in the production of human cell energy, which is involved in the synthesis of intracellular NAD (nicotinamide adenine dinucleotide, an important coenzyme for cell energy conversion).

Nicotinamide Mononucleotide belongs to Vitamin B, participating in metabolism in the body, can be used to prevent pellagra or other niacin defection disease.

Nicotinamide Mononucleotide could be used as feed/human nutrition, booth the growth and strengthen the immunity.

Nicotinamide mononucleotide (“NMN” and “β-NMN”) is a nucleotide derived from ribose and nicotinamide.

Niacinamide (nicotinamide) is a derivative of vitamin B3, also known as niacin. As a biochemical precursor of NAD+, it may be useful in the prevention of pellagra.Its precursor, niacin, is found in a variety of nutritional sources: peanuts, mushrooms (portobello, grilled), avocados, green peas (fresh), and certain fish and animal meats.

In studies on mice, NMN has shown to reverse age-related arterial dysfunction by decreasing oxidative stress. A long-term study indicates that NMN can slow down the physiologic decline in ageing mice. As a result, the older mice in the study have metabolism  and energy levels resembling those of younger mice, with extended life spans. However, NMN did not show similar beneficial effects in young mice.

The anti-ageing properties are being tested on humans in Japan.

Shaanxi Hongda Phytochemistry Co.,Ltd which has established in 2001, mainly devoted to producing active ingredients derived from natural sources for pharmaceutical, food, healthcare and personal care industries. We are professional manufactory which can be dealt with 5000T natural herbs per year. We fully employs abundant natural resources both domestically and internationally through its worldwide supply network and produces more than 800 botanical extracts including dozen of monomers. This makes us the very few manufacturers with a variety of high-quality products at competitive pricing.